#new release at The Book Folks​ 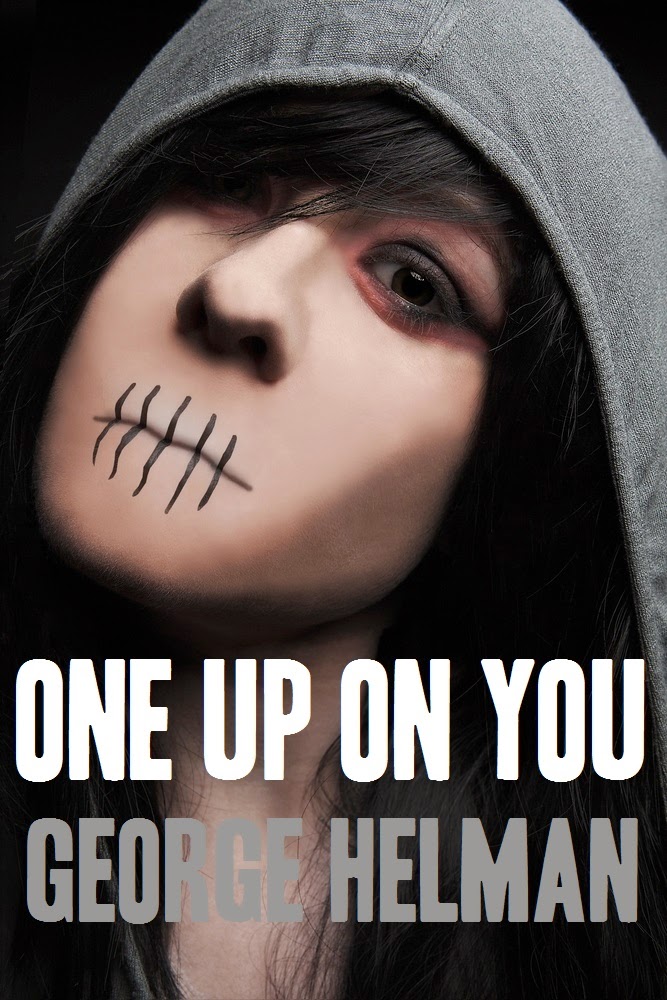 ONE UP ON YOU

London police are on a manhunt for a serial killer who is selecting victims because of their inferior athletic prowess. However they are stymied by the fast deteriorating mental health of Detective Inspector Dave MacDonald who is heading the team. Will Detective Sergeant Shirley Palmer be able to step up and catch the murderer before McDonald's increasingly deranged antics jeopardise the lives of his officers?

This is a tense, thrilling suspense title that you will not want to put down.

ONE UP ON YOU is the third novel to follow the detectives MacDonald and Palmer. You can enjoy it on its own or, if you want to find out how MacDonald got the voices in his head, read the first book ONLY THE GOOD DIE YOUNG followed by MORE THAN EVEN, also available on Kindle.
Posted by NOT SO NOBLE BOOKS at 08:28