HALF PRICE for a limited time.NO EXIT by TAYLOR ADAMS
One of the tensest, most gripping thrillers you will ever read. From UK and US best-selling author Taylor Adams.
... 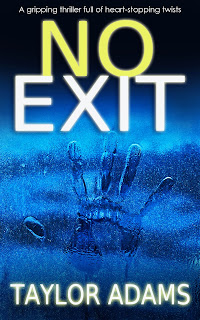 A KIDNAPPED LITTLE GIRL LOCKED IN A STRANGER'S VAN. NO HELP FOR MILES. WHAT WOULD YOU DO?
GET IT ON AMAZON UK ONLY 99p HALF PRICE
http://amzn.to/2slKdxI
GET IT ON AMAZON USA only $0.99 HALF PRICE
http://amzn.to/2s19RbC
What readers are saying about NO EXIT
“A roller coaster of a read from start to finish - one of the best books I've read this year. ” Nerys Roberts
“I won’t spoil anything but the ending blew me away. Stunning, simply stunning. One of the best books I have ever read.” Misfits farm
“My heart soared into my throat from the first page and never left. Don’t read this book right before you go to bed. Your adrenaline rushes will be too high . . . That’s all I’m giving away because I really, really want you to read this thriller. It is so good. ” Heather
“This book is action from start to finish. I don't want to reveal anymore other than to say that the tension escalates all the way to the final confrontation.” Marion
“I found myself having to tell myself to stop read and just BLINK, and breathe, for crying out loud.” Bonnye Reed Fry
Posted by NOT SO NOBLE BOOKS at 02:14 No comments: 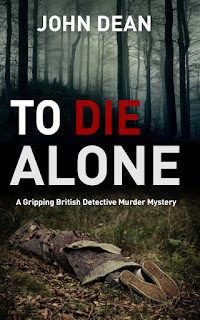 When the hunt for a missing man turns up a body deep in a forest in northern England, it is difficult to establish whether he was killed by a falling tree, or murdered. When the victim’s dog is also found dead, Detective Jack Harris is called in to investigate.

The man’s links to known criminals immediately raise suspicion about his death, especially when one of the names is that of a notorious villain with whom the detective has had several previous encounters. But Harris’ obsession with bringing Danny Radford to justice might well distract him from the facts of the case, and with the superintendent insistent on results, the atmosphere in Levton police station is as fraught as it has ever been.

Can Harris put aside his personal feelings and focus on the facts before him? Or will his desire for revenge let a resourceful killer off the hook?

If you are looking for a clever murder mystery with lots of twists and turns, you’ve found it!

Like the previous books, DEAD HILL and THE VIXEN’S SCREAM, TO DIE ALONE is set in the fictional town of Levton Bridge, nestled among The Pennine Hills, a remote landscape in the north of England. A traditional murder mystery but with contemporary themes of wild-life crime, DCI Jack Harris is joined once more by his sidekick Matty Gallagher, ever longing to escape the rural idyll to his beloved London, and Alison Butterfield, the eager, young, but ever-bungling junior detective
Posted by NOT SO NOBLE BOOKS at 06:41 No comments:

WATCHING YOU by Gretta Mulrooney

Who is watching him and what does he want?

Now someone is watching Thomas and sending him dark emails.  And Thomas keeps suffering nasty accidents.

The police won’t do anything more, so Thomas’s wealthy grandfather hires Tyrone Swift to shed light on the case.

Can ex-police detective Tyrone Swift get to the bottom of this tangled web of family secrets and pain, and is there any hope of finding the child alive?

WATCHING YOU is a beautifully written mystery that will have you gripped from start to pulsating finish.

THE DETECTIVE
Tyrone Swift is an ex-police detective who now works privately. He’s survived a stabbing and his fiancée running off with another man. Swift's personal life is complicated. He is still involved with his ex-wife Ruth and their child.

THE SETTING
Swift lives in multicultural London with its extreme mix of rich and poor. This case takes him to the beautiful county of Kent.

THE AUTHOR
Gretta is a critically acclaimed author of best-selling detective and literary fiction. 'Mulrooney has a real gift for dialogue, the words and phrases ring true and make her characters wonderfully real . . . A tenderly funny and genuinely moving piece. I loved it.’ Fiona Morrow, Time Out (about ARABY) ‘A beautifully observed study of reconciliation, Araby makes astute points about conflict and shifting values between generations.’ James Eve, The Times 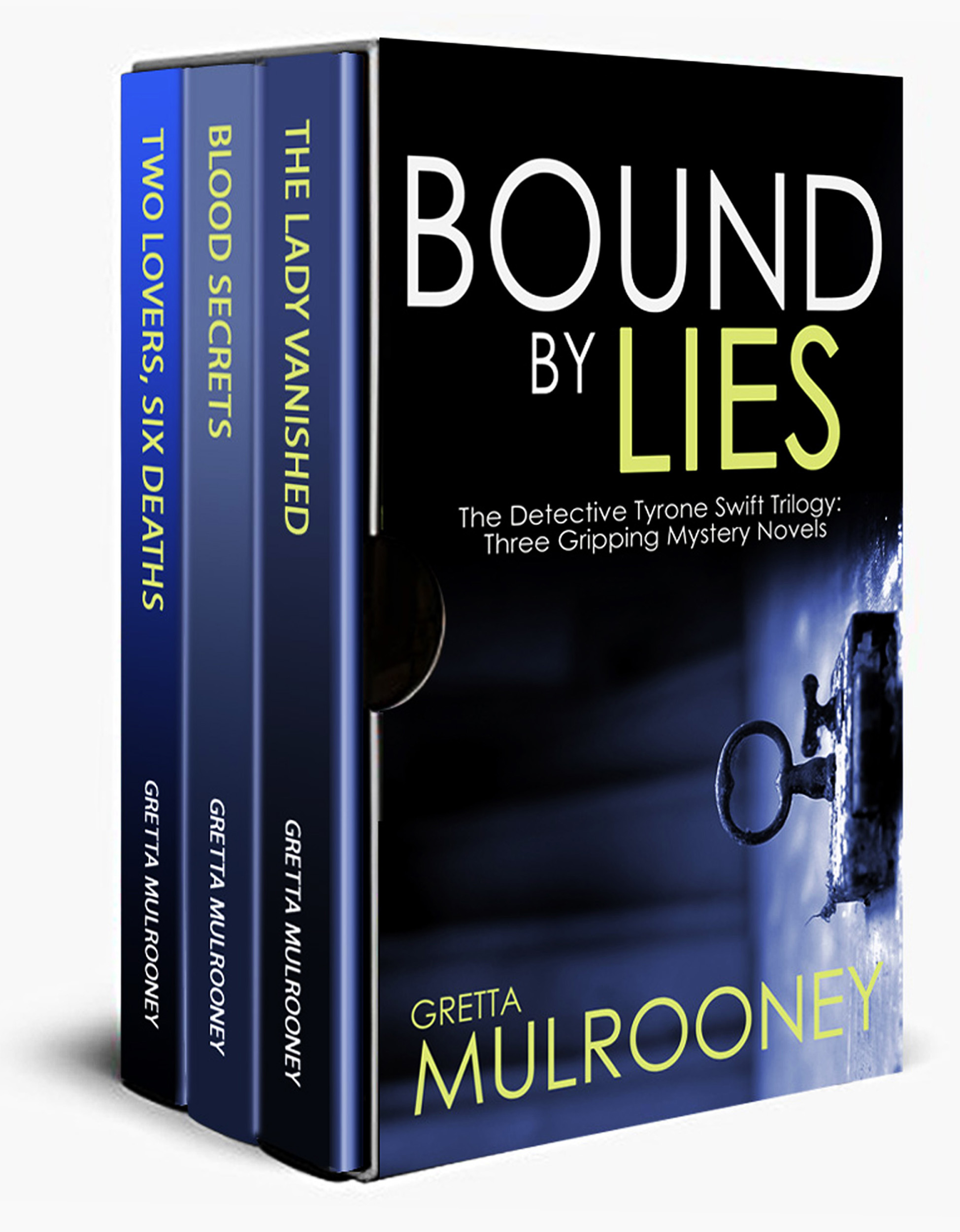